No doubt you’ve become a year round thing and for good reason—even when you’re not active, you’re all we sports fans think about.

The dog days test us though as the summer sizzle fires up some distractions which can’t hold a candle to you.

I give you Exhibit A…. 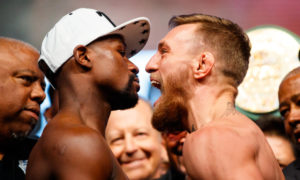 How can you root for either one of these guys? In one corner you have a man who abuses women and in the other an irritating and arrogant self promoter.

Sure the fight lasted longer than most expected, but I’m thankful I didn’t waste the 99.95.

Usually when you don’t care you pull for the underdog, but after the endless self promotion and overall obnoxiousness and over the top arrogance—-Monday Night Football can’t come soon enough.

Football save us from boxing clowns and tired distractions…. 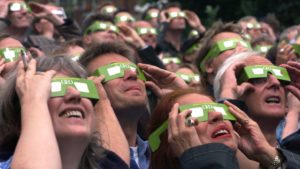 When the biggest social event the past few months is staring at the sun–we are in deep need of a fantasy football draft and some quality college football tailgating.

More than “ready for some football” –the first item in our latest run around the Naborhood, as always thanks for stopping by.

HARD KNOCKS: The one saving grace the past few weeks is the best show on HBO these days continues to deliver and I’m not talking about the Firechasers vs  the Ice Dragons?! 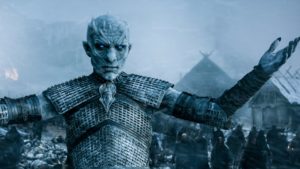 In all fairness, I’ve never seen the Game of Thrones but HBO’s Hard Knocks has set the bar rather high—–maybe one day I’ll play catch up along with Breaking Bad and House of Cards…..etc etc.

Hard Knocks is really perfect sports television and has hit home this August where I’ve had a front row seat working alongside the HBO crew as they have camped out with the team I cover in those Tampa Bay Buccaneers. I’ve covered a lot of Training Camps and didn’t know what to expect but was always curious how big a distraction this would be. My biggest surprise is that the crews really aren’t that obtrusive. You know they are there but they seldom get in the way. 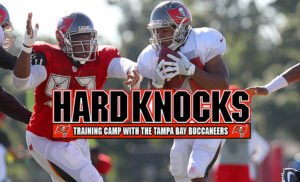 The NFL Films staff is without peer and what makes this show work best is that they take full advantage of their access. The national narrative on Jameis Winston is he was an immature, awkward and often inappropriate player dating back to his several off the field incidents during his days at FSU. The Hard Knocks series has shown he’s quite different as a pro—a rare natural leader and great teammate, who hasn’t run into a spec of trouble since he was drafted by the Bucs.

The best part of this show is with its many cameras, Hard Knocks always unravels those diamonds in the rough. Undrafted rookie linebacker Riley Bullough caught the early eye of the coaches and subsequently has become a Hard Knocks hero. He’s why covering Training Camp is so much fun as there is always a player who comes out of nowhere to make the team. Hard Knocks always plucks those guys from the roster and makes them a storyline to root for. 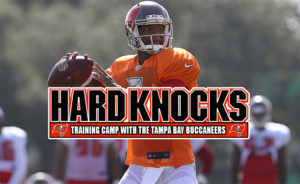 From running back Doug Martin coming off a substance abuse suspension now shown skateboarding around his neighborhood, to a trip to Gerald McCoy’s superhero man cave to offensive lineman Ali Marpet playing a ukulele on the beach, Hard Knocks does what many sports shows don’t—they appeal to the football and non football fan.

My only problem with the show is I’ve never felt comfortable watching a player get cut—that’s something I believe should stay private. Its a big reason why many coaches around the league don’t want to have the show set in their backyard.

BACK TO SCHOOL SPECIAL: I really love this time of year not just because of football, it’s also back to school time which means school supply time. Some may think I’m crazy but it’s always been one of my favorite things to do with my two growing daughters. 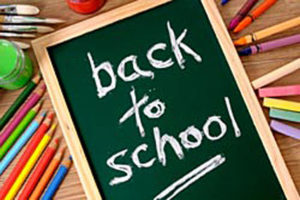 My baby is now 12 year old and on the cusp of those teenage years, so I know my window is closing which makes me want to soak it in more. I love how we’ve graduated from princess lunch boxes to Vera Bradley.

We have moved on from little girl backpacks to the more mature looking solid blue but it’s ok– the day is just as much fun because I know I’m on short leash. You also have that sense of accomplishment of leaving the store with all of the items checked off your list.

I thought I was a good dad but seeing many of you on Social Media taking a picture of your child over the years on the first day of school and then putting it next to the last is impressive, where it’s clear I must step up my game.

Here’s hoping with two official teenagers next August, one of them will ask me to make a run to Target with them next August….

THIS IS HOW WE DO IT: C’mon admit it, the 1990’s song, “This is How We Do it,” by Montell Jordan is one that when you hear it you can’t change the channel right? At the least, it stays in your head for a few hours?

I heard the song on the radio the other day and was thinking what happened to that guy? It may more than surprise you. 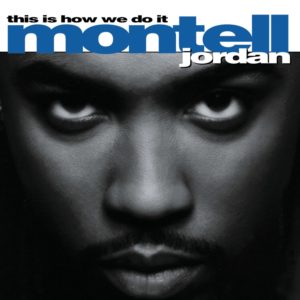 Despite an inaccurate internet rumor of his death in 2012 and after 19 years as a recording artist, Montell Jordan left the business count em 18 years ago?! The turning point was apparently a life changing fast where Jordan says God told him to quit the music industry and dedicate his life to the Victory World Church in Atlanta, where he currently lives and worships with the church team Victory World Music.

So this is how he does it these days—-quite the role reversal yet an admirable one.

ODE TO DON BAYLOR:  Very sad to hear the news of the passing of former AL MVP Don Baylor earlier this month. His numbers were more than impressive as he totaled 338 home runs and 1726 RBI’s in his career.—not quite Cooperstown worthy yet Baylor will always be a Hall of Fame man to me.

When I graduated from college and was looking for a break in TV back in 1991,  it was an insecure time so to keep my resume alive I took a spring internship with the St Louis Cardinals. Baylor was the hitting coach then and took me under his wing. He’s a big man but had a big heart and we became fast friends having many conversations that stay with me today. 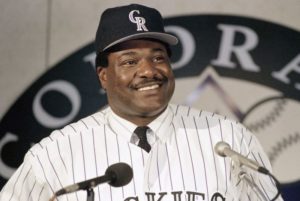 When Baylor was the manager of the Colorado Rockies and I was covering the Braves as a young reporter years later, he saw me during batting practice and took me into his office, gave me his business card and told me to always let him know if I needed anything.

Unfortunately, that was the last conversation I had with Don Baylor. It’s rare a star of his stature makes time for a lowly intern, but he did and I will never forget it.

NOBODY ASKED ME, BUT…..With football season here it’s fun to see everyone’s predictions but folks I am at a loss this time around, especially when it comes to the division I cover the most, the NFC South. I believe there is no question this is the toughest division in football while being the most unpredictable. 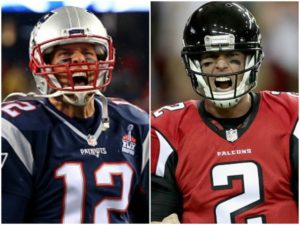 The Falcons look to again have the most talent but will they have the Super bowl loss hangover? Then you have the Bucs, Saints and Panthers who could easily make a case of why they would finish second, third or last.

The same applies to the SEC where who knows how the Gators quarterback situation shakes out, if Bama can reload after again so many losses, can Georgia make the most of it’s soft schedule and can lovable Ed Orgeron finally find an offense in Baton Rouge?

I want to avoid predictions but c’mon it’s too fun—-so let’s say the Falcons win the NFC South and go on to get revenge against the Patriots. 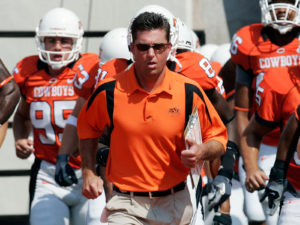 In the SEC, give me Georgia beating Alabama in the SEC Championship and because of that how about Oklahoma State winning it all where it would be great to see Mike Gundy win a Natty in the same year when “I’m a man, I’m 40″… turned 50.

EXTRA POINT:  ESPN delivered with its latest 3o for 30 offering with a story  I wasn’t familiar with. The documentary chronicled the 1988 Carter High School team in Dallas, Texas which survived a serious academic scandal to become the first Dallas school to win a Texas State Title in an amazing 38 years only to subsequently have several members of the team get arrested for armed robbery.

Many still proclaim Carter was the best high school team in Texas history and the numbers back that up.  28 players on the 1988 Carter team were offered college scholarships and eight went on to play pro football—that number would have likely been higher if not for all the arrests. The best part of this story is that all the players who were incarcerated haven’t had any trouble with the law since they left prison decades ago.

Every young athlete should see this doc, especially those who are the biggest men on their respective high school campuses—great life lessons!