I’m not a coffee guy—just never liked the taste.

My morning fix isn’t caffeine— it’s always been the half hour I get to spend with my morning paper which these days has a shelf life seemingly just a tad longer than Ted Cruz’s. 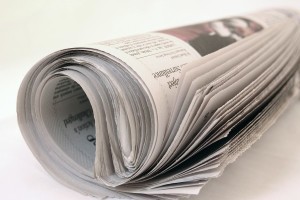 My grandfather loved the morning paper, my dad loves the morning paper but sadly my daughters will never learn to enjoy it because by the time they can truly appreciate it—it likely will be a goner.

Sure I get it—the internet and social media give us instant news but it doesn’t give me what the morning paper does—just not the same folks.

It’s like books—you can read them on your Ipad or you can buy one to hold from a bookstore—I prefer the latter. 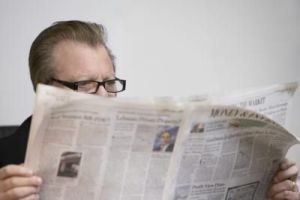 Politics in this country have gone off the tracks but what has happened to the future of the media has gone right along with it.

This week the Tampa Tribune which has been around since 1895–dissolved in a day as it was bought to its knees by rival, The Tampa Bay Times. Over 100 employees lost their jobs including good friends who covered the Bucs, Rays and Lightning for decades.

So much for competition anymore?!

Often technology is great but some things we don’t need to update…….

The morning paper is one of them.

Media Madness our first stop in this gallop around the Naborhood. As usual, thanks for stopping by.

PRINCE’S BEST: One day its gonna make a great book or movie—the life of Prince. Besides his music and his love of Purple–what did we really know about the man? 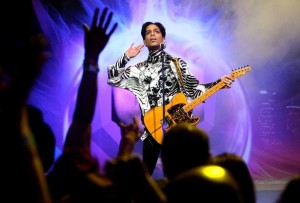 He rarely did interviews–in fact his his pre Super Bowl presser instead of answering questions—he just played an impromptu concert—that’s how he rolled.

This enigma was as talented as he was mysterious. Tales of his privacy are legendary. Just another huge musical loss in 2016–the year when so much of the music died.

From David Bowie to Glen Frey to Merle Haggard and now Prince where we are not even halfway through the year yet. Slow down 2016 we can’t take much more of this.

Prince had so many hits, I wanted to have fun and come up with my own top five. Love “When Doves Cry,” and “Little Red Corvette,” but both were overplayed—here are my favorites—would love to hear yours? 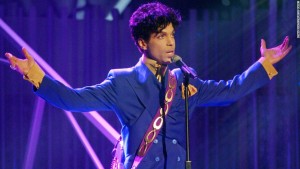 (1) Kiss: Great song, makes you want to sing it in your car or on the treadmill. It was released back in 1986 but still sounds trendy today.

(2) Raspberry Beret: This one reminds me of the good ole high school days.

(4) Pop Life: Not the most popular, but always one of my favorites—you rarely hear this one on the radio anymore.

(5) Money Don’t Matter Tonight: My true Purple darkhorse—if you haven’t heard this one download it—you won’t be sorry, one of his underrated tracks.

I saw Prince in concert back in 2003 in Tampa and he was better than advertised—-I would have regretted if I hadn’t seen him live. This year reminds us to see our favorites while they’re still with us as we’ve learned in the last few months—you never know…..

So with that said—here is my Bucket List of Musicians:

(5) Van Halen—yes David Lee Roth doesn’t sound like David Lee Roth of the 80’s anymore, but I still want to take a listen live–would be nice if they would pack Sammy Hagar on the road with them.

(4) Foo Fighters: Dave Grohl is musical genius and quite the peformer. These guys should be around for awhile—so many great hits.

(3) Rolling Stones: The clock is definitely ticking on Mick and the Boys—but didn’t we say that 20 years ago? 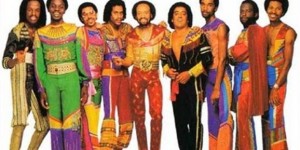 (1) Earth Wind and Fire: Maybe my favorite band of all time. This group was in Tampa recently with Chicago–a show I wanted to see but couldn’t make it—-hope I don’t live to regret it.

NFL DRAFT: If you’ve read my blog, you know how much I love the NFL Draft but also appreciate the hyperbole of it.

I love Mel Kiper Jr., can’t get enough of the mock drafts, draft grades and the not to early for next year mocks—but let’s be honest.

Nobody really knows what the hell is gonna happen here…..

Take this year’s draft–this group was about as sexy as Richard Simmons. No Tebow drama, no surefire studs like Winston, Mariota, Luck or Cam Newton.

The only showstopper may have been Ezekiel Elliott’s draft day getup: 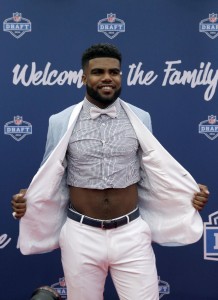 Is this guy a natural Cowboy or what folks?

Anyway, we had quarterbacks Jared Goff and Carson Wentz at the top of the heap. Raise your hand if you heard of either guy this time last year?

This league is so famished for young quarterbacks–teams will do anything to find one as seen in the Rams and Eagles trading the farm to scoop these gunslingers up. Nobody knows who will be better but history always goes with the guy picked number one—so I’ll say Goff.

*KICKING CRAZY? I had no problem with the Bucs using a second rounder to draft FSU kicker Roberto Aguayo. He is to kickers what Andrew Luck is to quarterbacks–a potential once in a generation talent. If you have a guy who came from a big program and on that stage–NEVER missed an extra point and NEVER missed a field goal inside 40 yards–it’s worth the second round risk. The kid may be a starter for the next 15 years—how many second round picks can claim that kind of resume?—not to mention the fact he takes up two spots on the roster handling kickoffs too. 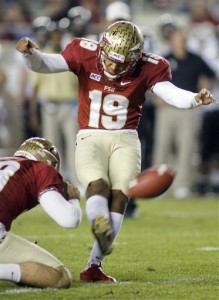 On a side note–Bobby Bowden has to be wondering—if I had the likes of Aguayo and Sebastian Janikowski back in the early to mid nineties, I may have three more rings and three less wide rights?

*DRAFT LOSERS: Aguayo was clearly a draft winner but who was the big loser??I  have a few beginning with Will Muschamp. Why pick on a guy whose coaching spring ball in South Carolina? Well this draft saw two of his quarterbacks at Florida Jeff Driskel and Jacoby Brissett get drafted–can you imagine if these guys would have had a decent offensive coach in Gainesville—we will never know? 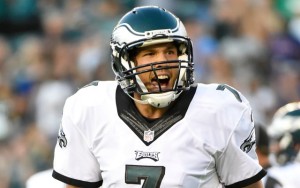 *SAM I AIN’T: Then you have my vote for the lamest quarterback in the NFL–the Eagles Sam Bradford. Bradford not happy the Eagles traded up to get a young signal caller basically left the team facility and wants out—–weak.

Whatever happened to fighting for your job? Embracing the competition? The problem with Bradford is he has never had to do it. Philly gave him a two year deal worth 35 million including an 11 million dollar signing bonus–this for a five year pro who has only played in 16 games twice–never thrown for over 3725 yards and never more than 21 TD?

The former number one overall pick has made so much money yet has not matched it with production–here is the most telling stat—Bradford is averaging one million dollars for every touchdown pass in his career?!

Bradford is everything I hate about pro sports. Too much money combined with too little production.

NOBODY ASKED ME, BUT: Graduation is always a special and emotional time of year. I can’t imagine how sentimental I’ll be in four years when my oldest Morgan Grace graduates from high school.

My favorite graduate of the Class of 2016 is hands down Mr Quentin Mouton, the son of my good friend Doug Mouton.

In the words of his proud father:

Quentin was diagnosed with autism 17 years ago. At that evaluation, the Mouton family was told, “Whoever said Quentin could function in a regular classroom lied to you. He’ll never be able to perform on a normal classroom setting, in fact, he’ll probably never speak.”

Well Quentin had a ton of help, but he was always in regular classes. He passed every standardized test the state threw at him, and this week he graduates from Mandeville High with a diploma and a roughly 3.3 grade point average.” 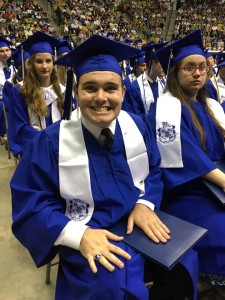 Oh the story gets better, Quentin is on his way to Nicholls State as he received his official acceptance letter this week.

“In the words of his proud Dad “Quentin is the toughest, hardest working, sweetest person I’ll ever know.. and Jamie (his wife)  and I literally could not be prouder.”

Can’t imagine a more inspiring graduation story. Congrats to Quentin and his great parents who give hope and encouragement to so many.

EXTRA POINT: And then there were two—-so it’s gonna be Trump and Hillary for all the POTUS marbles—certainly won’t be a boring summer folks….