It’s amazing how far we’ve come in the last year 15 years and I’ve embraced it.

Well most of it….

Trust me (i) love having everything at your fingers tips, taking countless pictures and face timing my kiddos but sometimes technology gets a little too cute where I think we need more than a few “Tech Timeouts.”

Take parking space meters–can we bring back the days of just putting a few quarters in the meter and be done with it? I don’t need to memorize my parking spot number, the license plate number of my rental and the middle name of my great grandmother to park for for an hour—let’s go back to shelling out a handful of quarters and move on with our day! 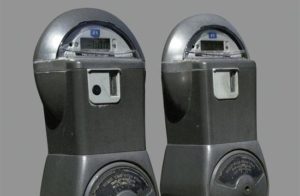 I realize thanks to texting and emailing we are using actual conversations as a “last resort” these days, but now we have to cut out the need for interaction with waitresses or waiters? C’mon I don’t want to order off an iPad, I really want to interact with an actual real live human being….. 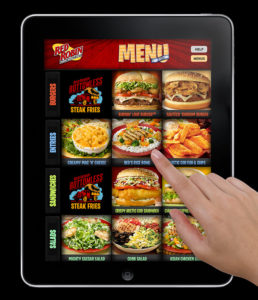 I drove my daughter to a Taylor Swift concert a few months back thinking (in horror) what if my phone dies??? Thank God it didn’t….we need to go back to the basics here. 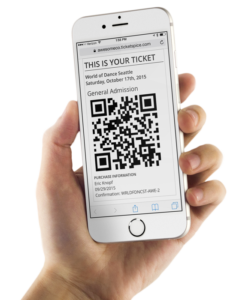 I love technology but I think we’re getting a little out of control. I still haven’t tried to deposit or cash checks on my phone (a trip to the bank just makes me feel better)

And yes after fighting it for over a year now, I’m gonna be the ultimate dinosaur and have my newspaper delivered again. Yes the paper is harder to read (especially on a plane) versus pulling up the news on your ipad (not to mention cheaper) but there is something about having that paper on your front porch every day. 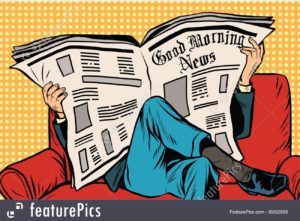 It’s crazy, not having the paper has been strange. After missing it for months, recently buying it in the grocery store I felt like I was treating myself ?! Reading it everyday makes me feel more informed and just seems easier than opening all the windows of the iPad. You see the struggles of the newspaper business, so I’m clearly in the minority and that’s a shame.

When I don’t have it–it’s easy to get busy and forget to log on to modern technology. Sometimes change isn’t always good.

Tech Timeouts— the first stop as we “log on” to another trip around the NABORHOOD, as always thanks so much for stopping by.

DICKIE V: Speaking of “TO’s” gotta share with you my recent experience of a man who made calling them famous. Now being a reporter you never really know the people you cover. They may seem great on camera or in the brief interactions you have with them each week but let’s face it— you don’t really know how they are behind closed doors. The same can often be said if you’re a fan of an actor, singer or sports star, what lies on the surface is sadly not always reality.

I firmly believe the exception to those rules is the one and only Dick Vitale. I’ve been a fan of his dating back to my days as a student at the University of Florida covering the Gators basketball team where he seemed larger than life—there was no one like him then and still even today. He was the guy I wanted to kick off my new series, “Errands” where we run three errands with sports personalities getting to know them better outside crowded locker rooms and often awkward press conferences. 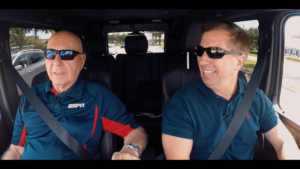 The best part of Errands are the conversations we will have in between the Errands where Vitale didn’t disappoint–we spent just a few hours together, I could have talked all day. He’s as sharp as ever and his energy is as impressive now as when I first met him over 30 years ago, he admits it’s a big reason he still has the zest for life and to continue working at his age. 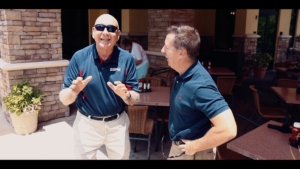 We spent a lot of time talking about his biggest passion which isn’t college basketball–it’s raising money for pediatric cancer where he has followed up a promise he made to his late friend Jim Valvano by raising “over” 25 million to fight the disease and he’s hardly done.

Yes his style is over the top for many and his critics often question his sincerity but I’m here to say Vitale is the real deal in so many ways. To give to his great cause log on to dickvitaleonline.com

SIR PAUL: While Vitale is passionate at the age of 80 and entering his 40th season calling games for ESPN, it’s yet another example of why successful people in this world are a success—they often truly love what they do–often because they don’t want to stop doing it.

Take Sir Paul McCartney who revealed an awful lot in the latest GQ article “According to Paul,” by Chris Heath where my biggest take is how he could easily rest on the laurels of such a great life but refuses to take his foot off the gas.

At the age of 76, McCartney has just released a new album “Egypt Station” where he revealed “I’m still very competitive.” and “Do you know anyone who doesn’t have insecurities?” He’s as hungry as ever, pretty impressive. 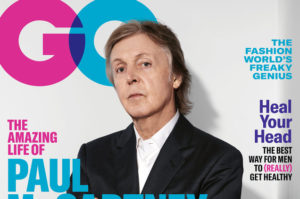 The article showed how McCartney remains restless and is rolling with the times even collaborating with Kayne West recently. Sir Paul admits how different he and John Lennon were and that’s a big secret to the Beatles success. He never expected his run to last this long where Sir Paul was brought up by a strict father who expected him to always work hard where it might surprise you what McCartney first thought he wanted to be, how bout a truck driver?  “Just driving forever, going on these long journeys, to me that would be quite good.”

Funny sidenote–in McCartney’s recent stint on James Corden’s Carpool Karaoke which was such a big hit it returned the Beatles’ hits collection back in the Top 40—he admitted he was unsure about doing it and his old home he visited hasn’t been a home for more than 20 years, it’s a big tourist stop. An attraction which doesn’t discriminate as even McCartney left paying the statutory entrance fee when he was with Corden. “I had cash on me,” Sir Paul said.

THE WORST AIRPORT: I haven’t traveled the world enough to know but I’ve traveled this country enough to realize Tampa has easily the best airport in the United States.

You don’t have to walk far to get anywhere and the good news is they just redid the whole place with new shops and restaurants.–talk about the rich getting richer.

The rest of the country should take note–as there are some bad ones out there—not a fan of Newark’s Liberty International and New York’s Kennedy—both need huge facelifts. The craziest set up is the Phoenix airport where if you rent a car it seems like the shuttle takes you to Tempe–pretty ridiculous. 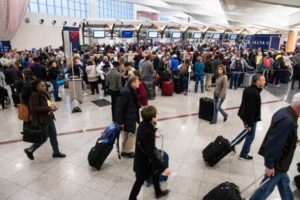 But in my mind, the craziest airport still resides in Atlanta–boy you talk about a city that needs two airports–this place is insane where the Hartsfield-Jackson airport has now been named the world’s busiest for 20 straight years. For the past three years, it’s served more than 100 million passengers, the only airport to reach that mark.

Don’t you feel when you travel through Atlanta that the connecting gate is always on the other side of the airport? I felt like I won the lottery once when my next flight was the next gate over–count your blessings?!

The only good news for the world’s most craziest airport is soon they won’t be the busiest in the world—the honor will go to the soon to be built $11.7 billion Istanbul Airport which will be fully operational in January.

Al Jazerra reports that 2,000 aircraft from more than 250 carriers are expected to go through the airport by the end of 2018 to over 350 destinations–better pack your running shows.

The best news is that Atlanta City Council’s Transportation Committee recently approved  $55 million in construction costs for new pedestrian bridges at the city’s famed airport. The renovation is part of ATL’s $6 billion, 20-year expansion plan that includes a multiple projects, such as building new parking decks and modernizing its domestic terminal.

Hope it helps? I say just build one for Delta and another one for everyone else., you can only dream!

NOBODY ASKED ME, BUT.. This NFL season is almost halfway home where we have learned a few things. The Patriots are still gonna make it interesting. The Rams and Saints are probably the best teams in the NFC and that Patrick Mahomes kid may have a decent future. 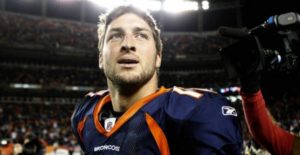 Just look what Sean Payton is doing with his athletic backup quarterback Taysom Hill these days. It was strange seeing Payton employ his quarterback on special teams a year ago but this season—Hill is everywhere. He’s played a little quarterback, running back, wide receiver and for good measure lots of special teams were he has returned kicks, wait for it, for the first time in his football life!

I don’t think Tebow is as good an athlete as Taysom Hill but he could have been used in a variety of ways for lots of teams. Line Tebow up at fullback, tight end and at times quarterback. Tebow couldn’t have returned kicks but I think could have been a factor on special teams–including those random fake attempts.

It’s a shame we’ll never see it but Taysom Hill will be a trendsetter as you just know in this copycat league, some team will copy Payton and the Saints soon. Tebow unfortunately, missed his window.

EXTRA POINT: Halloween is my favorite holiday–it’s easy, it’s fun and it’s always creative–but in my recent trip to Minneapolis I saw the worst headline in the history of headlines in the Minny Star-Tribune: 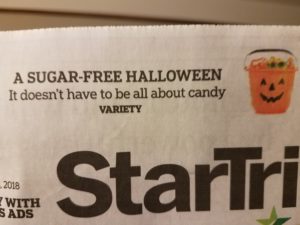 Really? I understand if it’s a medical issue—but enjoy the treats if you can folks!