Damn you Cowboys—you ruined a helluva run and an impressive litany of sports symmetry.

For many, 2016 was graded an F for several reasons with the exception of the sports portion which you could argue turned in an all out A plus plus.

So when you have an A and average it with an F—well…. you get a C and last year was all about the C-Listers.

These C-Listers not only were champions –they broke, to borrow a favorite line from 2016 — “HUGE” droughts.

Leading off were those Cleveland Cavaliers (yeah two C’s) who delivered its city its first championship since 1964. 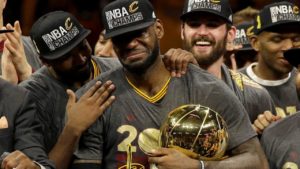 Then you had the Cubbies who amazingly lived up to the hype to drop kick the goat and Steve Bartman’s seemingly inescapable hexes for it’s first World Series win since…..1908. 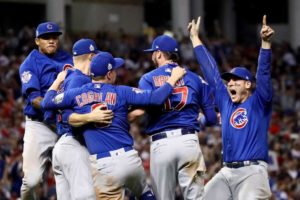 Oh we’re not done–Clemson grabbed the C-list baton and ran into 2017 with its first as its coach would say “Natty” since 1981. 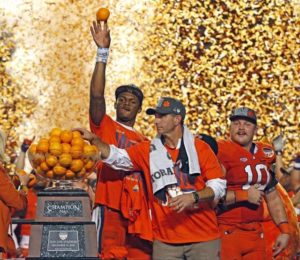 I knew it was too much to count on an all C-list Super Bowl with you and the Chiefs but I thought at least you would handle the beat up Packers at home and then take care of the Falcons inside Jerry’s World—so much for your first championship in count em…20 years?

With the Falcons, Packers, Patriots and Steelers left, Big D is done but more impressively Big C is out the door too…

Those mighty C-listers, the leadoff hitters in another A-list offering of the Naborhood. As usual thanks for stopping by.

COMEBACK KID: Look what I found cleaning out my garage this week….. 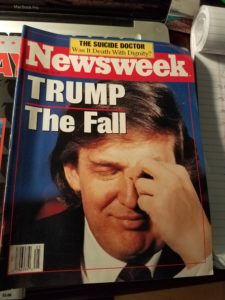 Only in America right? I’m not here to get political but found this strange and somewhat interesting that Trump’s seemingly fall from the spotlight was on the cover of Newsweek on June 18th, 1990. (only $2.50 back then by the way)

Who would have ever thought we would be swearing in “President Trump” 27 years later?

You think the skeptics are out in full force today, they were abundant in the early nineties too but for different reasons.

Some interesting excerpts from this article as we look back and now fast forward:

“Even if he succeeds, the Trump “mystique” may never recover.”

“Yet even if Trump negotiates his way out of this immediate financial squeeze, his name will never carry the same mystique.”

“That people are now making fun of Trump’s financial acumen may be the ultimate humiliation” (Trump didn’t comment in this piece but you wonder if he saved the article like I did?)

The most ironic snippet from this comes from our new President who said back then in 1990. “Negative publicity has no effect on my life.”

Wow you talk about some heavy foreshadowing, if only there were Twitter in 1990?!

DEFENDING MCGRIFF: Oh yes another year, another Baseball Hall of Fame Class which always disappoints me if Pete Rose isn’t in it but that’s a story for another day. 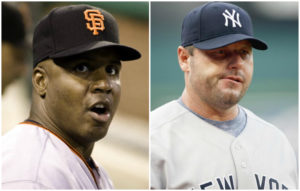 The headliners were the guys who didn’t make the cut in Barry Bonds and Roger Clemens but they are gaining ground. Bonds received 53.8 percent up from 44.3 while Clements received one more vote giving him 54.1%up from 45.2. Bottom line, I think both men should be in but due to their steroid use shouldn’t have been Hall of Famers. My criteria is if you would have been a Hall of Famer without the juice, you should wait for a few round of voting but eventually get it. But if you’re the likes of McGwire, Sosa and Palmeiro—sorry you should never gain admission as the supplements pushed you over the hump on the stat sheets. 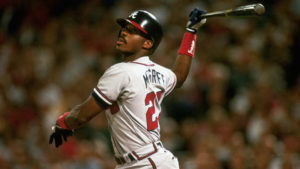 The biggest crime surrounds the Crime Dog himself. Fred McGriff, who was penalized by the steroid era more than any modern player. McGriff’s numbers are better than current inductee Jeff Bagwell—he had 44 more homers and 21 more RBI’s—yet can’t get more than 23.9% of the vote? This is ridiculous—if the voters really wanted to make a statement on steroids, they would put the man who didn’t use them in Cooperstown. Not saying Bagwell did, even though I have my doubts, just know the Crime Dog was also Mr Clean. 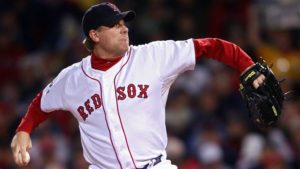 My other snub is Curt Schilling. Yeah he’s a loud mouth and always politically incorrect but he was also arguably the most impactful postseason picture in MLB history besides Mariano Rivera. Schilling, in 12 postseasons series, was 11-2 with a 2.23 era. Yes he only had 216 career wins but when the game was on the line, Schilling and his bloody sock were more than money—he should be in the Hall too.

Happy for Tim “Rock” Raines who I had a chance to do an article for mlb.com last spring where he told me, “It’s a process. I’ve been talking to Andre Dawson for the last five years, and he’s telling me I’m going to get in. I’ll take his word for it.” 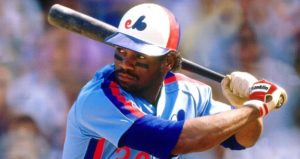 That’s Hall of Fame worthy. Sabermetrics really helped Rock’s cause in getting him in.

NFL GOODBYES: The NFL is saying goodbye to a few old friends this year and I believe both are premature.

First the Georgia Dome will soon be a parking lot which is crazy as it seems just yesterday that I covered it’s first game as a young reporter in Tuscaloosa, Alabama. Me and my photographer covered the Falcons and Eagles back on August 23, 1992. 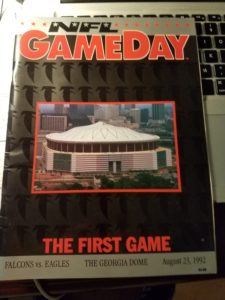 I thought about that game when 24 years later I covered the Saints and the Falcons back in December. Besides the Falcons, no other team has won more games in the Dome besides New Orleans since 1992. I know these NFL owners need to keep up with the Jones’ next door—in this case Jerry Jones—but I will miss the Georgia Dome. It’s a great place to see a game and cover one too. Its press box has the best view of any in the NFL.

Unlike the old Atlanta Fulton County Stadium which had to go, Turner Field and the Georgia Dome are still very functional places to watch and cover games—crazy how fast the ATL changes things up.

A far cry from San Diego which unloaded not only a stadium but its Chargers franchise recently. To put things in perspective Qualcomm Stadium which used to be Jack Murphy ,which used to be San Diego Stadium—- is 25 years OLDER than the Georgia Dome.

Yes the Chargers needed new digs, the Falcons’ were just fine. I’m thankful I got my Chargers gear earlier this season which is the best in sports. Find me a better logo than the Bolts where their power blues are classic, its tragic all of this fades away to LA which can barely support one team……what a shame.

SALUTING ST LOUIS: Speaking of the Bolts, I admit I got a little emotional watching the Lightning retire Marty St Louis’s number this month. I was lucky to see the rise of an unlikely little BIG man who for now is the best player in franchise history. 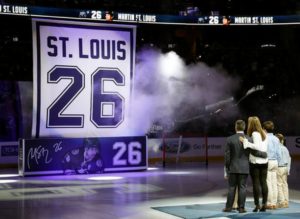 He stands about 5’7 in a league where most big time scorers stood much taller. St Louis was undrafted but went on to play over 1,ooo games and score over 1,000 points. It’s quite an inspiring story but was weird seeing him with gray hair and now a growing family with three boys while delivering a great acceptance speech. It really seems like yesterday he was scoring goals and they were playing “Louie Louie.”

Made me feel old yet proud of the spirit of St Louis which was a big reason the Bolts won the Cup and should give all of us reason to chase our dreams.

NOBODY ASKED ME ….BUT: I have a lot of friends who are both Alabama and Clemson fans, so when I type this know I’m not singling out anyone, just had this thought. Many felt after Clemson won its National Title that one day Head Tiger Dabo Sweeney has put himself in prime position to replace Nick Saban one day? 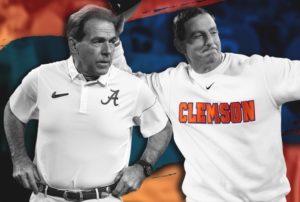 Yes, I could see that happening but then I asked myself—why would that be a better move than staying at Clemson? Sure , Saban built a dynasty and besides losing the recent title game is still for my money the best college coach of all time. Bear Bryant was considered such before Saban yet both made their mark with the Tide.

Dabo has built his own program in Clemson and there’s something to be said for that—it’s special and unique. I think its arrogant for many Bama fans to think their job is better when the truth is why would Sweeney want to do what Nick and Bear did in Tuscaloosa when he’s already doing it for the Tigers….

EXTRA POINT: Give me the Falcons and the Patriots in the Super Bowl where the Pats will win—can’t wait for Tom Brady to get the MVP Trophy from “deflated” NFL Commish Roger Goodell...talk about a Super Sunday.